We exist to reflect the glory of God in our passion for, devotion to, and exaltation of the Lord Jesus Christ.. 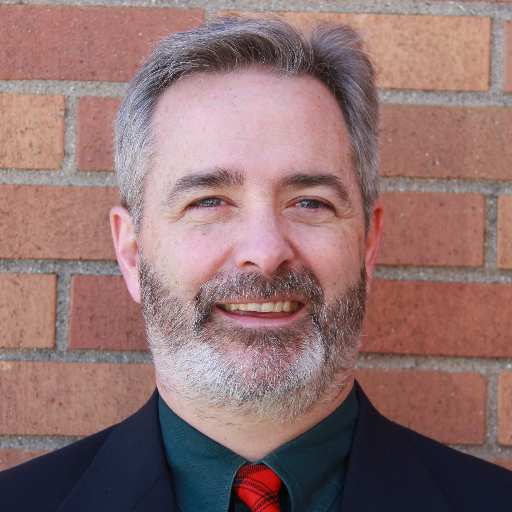 Our Journey to the opc

Christ Covenant OPC has been a particular congregation of the OPC since May 22nd, 2004. The congregation itself has been in existence since September of 1988. Between those two events (the founding of the church and our particularization), a seismic shift in thinking, theology and worship style has occurred. We moved from being broadly evangelical to being distinctively, decidedly, and emphatically Reformed.

Our journey to the Reformed faith began some ten years ago when several of our members (including our founding Pastor, Mark Melton) read Chosen By God​ by R.C. Sproul. Shortly after that our Pastor began preaching through the book of Ephesians and our eyes were more fully opened to the glorious truths of the doctrines of grace. That, in turn, led to a desire and commitment by the Elders of the church to study theology together. The text that was decided upon was the Systematic Theology of Louis Berkhof.

Through that study and other materials we were reading, we next became cognizant of the regulative principle of worship and became convicted that we needed to dramatically alter our approach to corporate worship. After studying principles of Presbyterian worship for over a year, we adopted wholesale changes to our worship “format” the first Lord’s Day in the year 2000.

The last major step in our journey occurred with the recognition that an “independent church” (which we had been up to that point) was an oxymoron. We thus began an earnest search for a Reformed denomination that reflected our journey as well as one that was theologically and ecclesiologically conservative. By God’s grace, we were led to the OPC and began a two year process that resulted in our being received into the OPC as a particular congregation of the Ohio Presbytery.

​The design of our logo represents themes that are central to who we are as a Church. The outer ring represents the five Sola’s of the Reformation: Sola Gratia, Sola Fide, Soli Christo, Sola Scriptura, and Soli Deo Gloria. The inner circle represents the necessary interplay between Word and Sacrament. At the center of all we do stands the Word of God, symbolized by the open book. The cup symbolizes the blood, the sheaves of wheat the bread of the Eucharist.